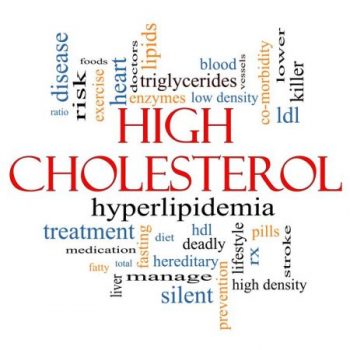 Vitamin K2 is a potent anti-calcification nutrient via GLA protein carboxylation.  Let’s look at this process of calcification and the potency of these various forms of vitamin K2.   Then talk about the MK-4 vs Mk-7.    Which is best for you?   And why?

There are currently three forms of vitamin K available. Vitamin K1 (phylloquinone) has been extensively studied. It is not the most potent form. Vitamin K2 is currently available in two forms. MK-4 also known as menaquinone-4 or menatetranone. MK-7 (menaquinone-7) is currently advocated as the most potent form of vitamin K2. You can see in fig 1 that the MK-4 and MK-7 have long “tails” with multiple (poly unsaturated) double bonds.  This increases lipid solubility.  These are fat soluble as opposed to water vitamins.

So what is the connection between Vitamin K2 and tissue calcification? Why do we petrify as we grow older? Why do we grow stiffer? This is a combination of calcification and glycation.  Glycation is secondary to excess carbohydrates, rising hemoglobin A1c (>5.6%), and impaired fasting blood sugars (>100 mg).

Calcification is an impaired healing process. Arterial injuries initiate a process of calcium deposition as a repair mechanism. Calcification is the end result of chronic inflammatory processes.   This is a key concept.

How can we prevent or reverse this ossification process?

END_OF_DOCUMENT_TOKEN_TO_BE_REPLACED

Read part I and part II of this series for background.  So you will have a basic understanding of coagulation pathways. Yes, it is complex.

Remember, coagulation or clotting starts with platelet aggregation.  That initiates the complex coagulation cascade. This causes the mature thrombus or blood clot. Aggregated platelets with a thick fibrin mesh causes the thrombus.  The thrombus causes heart attacks, strokes or thrombophlebitis.  Here is the final complete picture:

Antiplatelet Agents – Aspirin and Plavix are first line of defense

Figure 2 shows how we prevent platelet aggregation and activation at various stages.  Look at figure 1.  Aspirin has been the mainstay of antiplatelet therapy. There has been a succession of drugs over the last three decades. Newer antiplatelet drugs supersede older ones.  Are these true advances or simply marketing campaigns?

Aspirin has been well studied in the literature.  A full 325 mg dose will prevent platelet aggregation.  Over time, aspirin has significant adverse reactions. These are direct and indirect reactions. It can cause tinnitus (ringing or buzzing noises in the ear).   It can cause major gastrointestinal bleeding.   This is a significant problem.