Remember Monte Hall and Let’s Make a Deal?  Behind No. 1,  door No. 2 or door No. 3.   Behind door No. 1  is the path to political nirvana — health Care reform.  Behind door No. 2 is political hell — socialized medicine.  And behind door No. 3 is — a mirror.   Somewhat facetiously stated.  What is the mirror all about?   It is — you and I.   A collective look at ourselves and how we can decide make a better future.   Remember, that was the Woodstock dream.   A new nation.

We need to seriously contemplate our devolving state of health and well being. 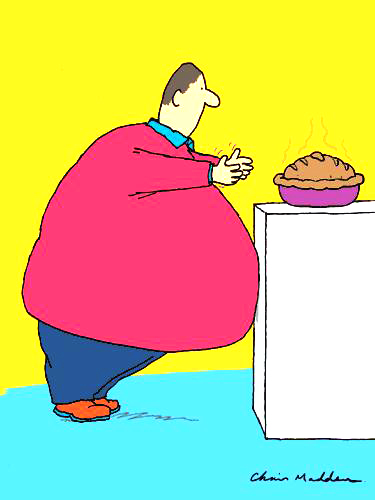 So just where are we?  Political temperatures are searing.  The mobilization of the pitchfork and torchlight masses garners the news headlines.  Is this a real or fabricated event?  Tune in to Glenn Beck,  Fox News latest poster boy for outrageousness.  What does he suggest?   And now it is revealed who has been deftly directing much of the anti-reform masses — good ole Dick Armey.  Chairman of  freedomworks.org who apparently is closely allied with Americans for Prosperity via the Tea Party Patriots Healthcare Freedom Coalition Partners.

There have been a wealth of ideas offered in the last two weeks.  So maybe this rancorous debate will produce something of substance.

Remember, this is not about health care reform.   We do not have a health care system. We have a disease management system.  This cannot be over emphasized.  It explains where we are and how we need to change the entire scope of the debate.  Currently this is about economic cost-shifting.

In previous posts we have made references to the attempts to reform Medicare.  It is well-known Medicare is approaching insolvency soon enough.   This is not a new problem.  12 years ago serious attempts at a national bipartisan reform of Medicare eventually failed.  10 years ago the annual Medicare trustees report warned of dire consequences of impending insolvency, illustrated with this insolvency countdown.

By now the high visibility WSJ OpEd by John Mackey, CEO of Whole Foods, offering his own a 10 point plan has been another lightening rod.  But it bears further scrutiny.   Health Savings accounts is a concept we have been advocating for over 10 years.  It allows for personal and discretionary use of  health dollars.   You choose.   The rest has been covered in the Huffington Post.

The American Academy on AntiAging Medicine (A4M) has offered an ambitious plan for transformative change.

Change the scope and direction of the discussion.  We need to move the public’s attention beyond the diversionary head-fake of  “death panels.”  Seize the initiative.  Carpe Diem.   Reframe the debate on higher grounds:

Anti-aging medicine is the pinnacle of biotechnology joined with advanced clinical preventive medicine. The specialty is founded on the application of advanced scientific and medical technologies for the early detection, prevention, treatment, and reversal of age-related  dysfunction, disorders, and diseases. It is a healthcare model promoting innovative science and research to prolong the healthy lifespan in humans. As such, anti-aging medicine is based on principles of sound and responsible medical care that are consistent with those applied in other preventive health specialties. The anti-aging medical model aims to both extend lifespan as well as prolong healthspan — the length of time that we are able to live productively and independently.

That is to be discussed in successive posts.  HMOs, managed care, and the myth of “cost containment.”

And let me close again with this dire warning — insurance companies will not be the losers.  They will be the beneficiaries of a poorly crafted “bill.”