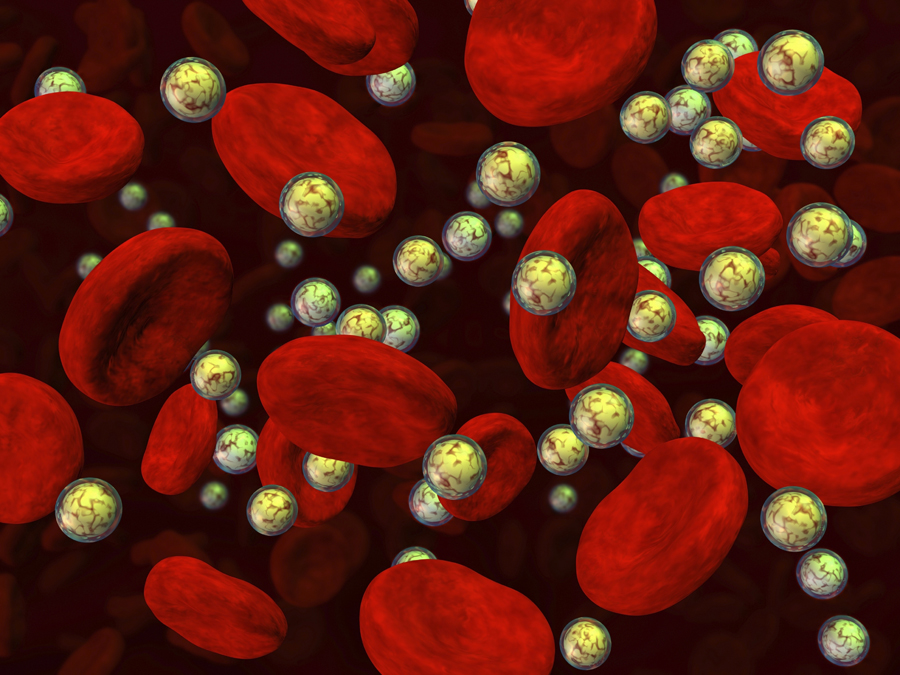 All these years I was trying to understand the relationship between serum free iron, bound transferrin iron, storage as ferritin iron and anemia. What is the control mechanism?   What is the cause of iron deficiency?   How is this related to chronic anemia?  How much lab data do we need to determine true iron status?  OK. So let’s review iron cycling through each body compartment.

You want lab data that measures all these forms of iron transport and storage for a complete and accurate assessment.

Iron exists in two states (bivalent).  Ferrous Fe² iron is a reduced state which is more easily absorbed.  Ferric Fe³ iron is the more reactive oxidized state.  It is less easily absorbed.  Ferric iron generates free radicals which can damage tissues and DNA.   I will show you later why the more reactive form of iron generates so much controversy.

Figure 6 shows the traversal of iron into various key compartments.    Here is what is important.

Dietary iron in the ferrous form is transported across the gut (enterocytes) into the blood stream.   Intra-vascular ferrous iron is enzymatically converted to the more reactive ferric iron by ferroxidase.  It is then bound to Transferrin.   This carrier binding protein transports iron throughout the blood to various tissue sites.

Iron then enters the cells of the liver, spleen, muscle and bone marrow.   Inside each cell, iron is bound to Ferritin.   This storage protein is capable of binding large quantities of ferric iron.  By encapsulating ferric iron, it protects cellular components from reactive free radical damage.

Ferritin is key.  I stressed this in part I.  Remember, ferritin can also represent inflammation.

The most important compartment is entrance into the bone marrow.  That is where red blood cells are manufactured.   It is the incorporation of iron into erthryocyte (red blood cell) hemoglobin that is critical for oxygen carrying capacity.   Remember, anemia results in oxygen deficit at the cellular level.

Myoglobin is essential for muscle oxygenation.  Most especially the muscles of your heart. Hemosiderin is denatured ferritin.

Here is the take home message.  You want lab data that measures all these forms of iron transport and storage for a complete and accurate picture.

Now here is my recent discovery and “aha” moment. Hepcidin (1) is the x-factor that I had been missing. It is a liver derived protein that has pro-homonal signaling activity. It is a key regulator of iron absorption. [From the latin hep = liver and cidin = killing.]

Hepcidin, a peptide hormone which is mainly synthesized in the liver, was discovered in 2000. It reduces extracellular iron in the body by several mechanisms: 1) It lowers dietary iron absorption by reducing iron transport across gut mucosal cells (enterocytes); 2) It reduces iron exit from macrophages, the main site of iron storage; and 3) it reduces iron exit from the liver. In all three instances this is accomplished by reducing the transmembrane iron transporter ferroportin.   — Wikipedia

Hepcidin is a regulator of iron metabolism. Hepcidin inhibits iron transport by binding to the iron export channel ferroportin which is located on the basolateral surface of gut enterocytes and the plasma membrane of reticuloendothelial cells (macrophages)…

That’s a quick overview and background of the complexity of iron transport and control.   So how do we correct these deficiencies and improve your iron status?   There is a rich array of opinions, guidelines and approaches.  That is the subject of the next part III.   So stay with me.

The Essentiality of Elemental iron

Red blood cells pass through the vasculature of your lungs. Oxygen is inhaled and absorbed by the circulating red blood cells. This is how oxygen is transported to the rest of your body. Your heart, brain and all other vital organs.

There is a widely held belief that iron supplementation is only essential for younger women especially and not as necessary in postmenopausal women. Similarly iron is believed to be less essential for men as we grow older. This is based on monthly menstrual cycles were iron is shed.   In reality these differences in age are not that significantly different.

But the plot thickens.

There is an important difference between heme-iron from red meats and seafoods and non-heme sources.  Heme-iron is much more readily and efficiently absorbed.   Non-heme sources are much less efficiently absorbed.  All plant-based sources are non-heme iron.  Additionally many plant based sources contain phytates, polyphenols, or soy that further inhibit efficient iron absorption.

This is why plant based diets so frequently lead to significant iron deficiency anemia.   A source of heated controversy.

Elemental salts are also considered non-heme based.   That would be ferrous sulfate, ferrous gluconate and ferrous fumarate salts.    So simply looking a charts labeling the iron content of each nutrient is not enough.  Chelated iron sources may lie in between.

[The values in the above diagram are Australian values. Divide the hemoglobin values by 10 for American values. ]

Similarly an MCV > 100 (macrocytosis) raises the possibility of B12 or folate deficiency.  .

These are not absolutes. They are general principles. There other conditions that raise the MCV. Alcohol is a major contributor to large (dysfunctional) red blood cells.

Hematologists have traditionally follow hemoglobin and not hematocrit.  Which is probably more descriptive.  We want to know how much hemoglobin is available.  That is the oxygen carrier or transporter.   In simple terms the hematocrit = 3 x hemoglobin.

Most labs use these ranges:

In practice, I use much tighter ranges.   You are relatively anemic well before you reach these critical cutoff values.   I have denote optimal values vs. strict lab cutoff values.

The third measurement is the actual RBC count.  Your red blood cell mass.

The movement and transport of iron is complex and subject to various controls.  Figure 4 shows the movement of iron through these various “compartments.”

It is transported in the blood by attaching to transferrin.  A large binding protein complex.  It enters cellular storage through the control of ferroportin.

It is stored intracelluarly in the cellular cytosol as ferritin.   The ferritin complex is a stable protective protein that neutralizes the reactive aspects of free ferrous (Fe³) iron.

Ferritin is the primary measure of stored iron. It is also a acute phase reactant.  A biomarker of inflammation.   This confounds ferritin as a simple measure of iron storage because it can also represent an inflammatory process.

Now you can see from diagram 3 that measuring or following simple serum iron levels is inadequate.  It is only a partial measure of iron sufficiency or deficiency.  It is variable.  To obtain a more accurate assessment and picture you must obtain:

Now the picture is even richer for the transport of iron. It becomes quite complex. Actually, far more complex than even I had ever imagined. I have often wondered about the relationship between ferritin (stored iron) and serum iron (free floating iron). What is the controlling factor or mechanism?