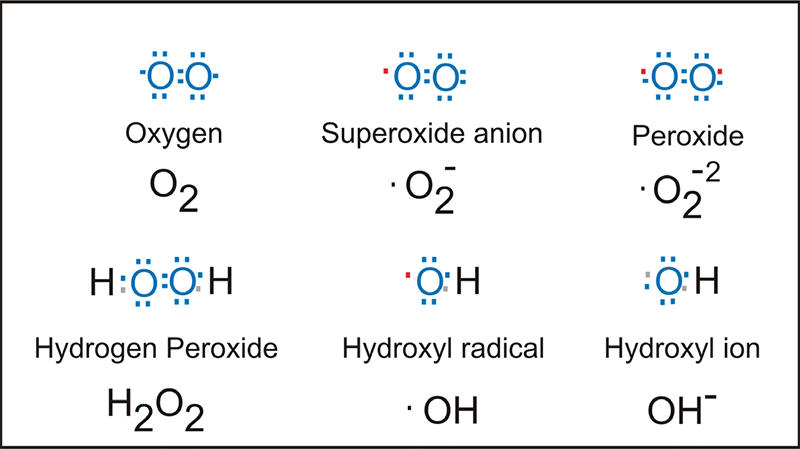 We talked about the essentials of iron metabolism, iron uptake and iron control in part 1 and 2.  Now let’s try to unravel the mystery of iron therapy.  But first we take a side trip into oxygenation, reactive oxygen species (ROS) and free radicals.

In reading through the literature it is obvious this is a very complex subject. Far more complex than is usually admitted. And I have alluded to many controversies where another binary choice is offered. Either you are leery of iron therapy because it is dangerous and unhealthy or you are an advocate of the multiple benefits of iron.

It’s not an easy choice.  I am showing you why iron is so important and beneficial.  So let’s delve into the reactive aspects of iron.  Then we can come to a happy and more beneficial  conclusion.

There is a major and ongoing controversy.  Oxidative versus antioxidant therapies.  The literature and current belief is replete with references to iron promoting free radicals or ROS (reactive oxygen species). In other words, iron would be considered unhealthy because of its pro-oxidative properties.  Consider the “Fenton reaction.  Adding Ferric Iron + Hydrogen Peroxide to form Ferrous Iron + Free Radical Oxidative Species.

Now I have always maintained the action of antioxidants is overly simplified. There are structures that should be protected from reactive oxygen species. Namely cell wall structures, mitochondria and DNA. On the other hand, white blood cells depend upon highly reactive oxidative zones to kill bacteria or to have anticancer properties. 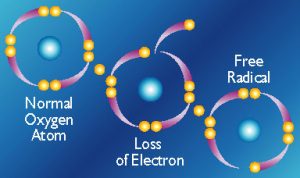 The debate rages on. I have many colleagues who are strenuously pro-oxidative advocates. They treat cancer and other infectious processes with hydrogen peroxide and/or ozone (triple oxygen) therapies.

One of the prevailing theories of aging is oxidation. It is one of the four pillars of aging in my book Life Extension Revolution.   That is, oxidation hastens aging.  Much like metallic iron oxidizes and rusts.  I have always postulated that over-oxidation is unhealthy.

There is newer thinking that is evolving. It is possible that a small amount of free radicals or reactive oxidative species actually engages and causes a protective and homeostatic reaction.  There is a process called hormesis. A small amount of poison introduced in a system stimulates a protective response.

So that a small amount of oxidative free radicals actually induces a beneficial reaction. But the system can become overwhelmed with too many reactive species in which case there is a negative and pathologic effect.

Chemotherapy and radiation therapy are examples of highly reactive oxidative reactions that kill cancer cells. That is how they work. So here we have the ultimate example of oxidative therapy.  But it is not specifically targeted. So that there is collateral damage.  Killing normal cells as well as cancer cells. 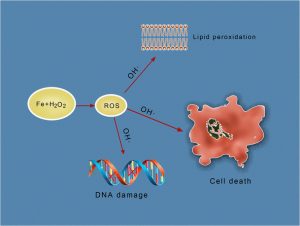 And there is a prevailing caution in the oncology community that antioxidants should not be used during chemotherapy or radiation therapy. It might cancel effects of these cancer therapies. This has never been proven to be true.  It is only an unproven presumption.

Iron as a Pro-oxidative element

Now why this discussion? Because it assumed that free iron is so highly reactive and potentially oncogenic (causes cancer).  Or it promotes and feeds cancer. But within the context of the above discussion, I contend that this has never been definitively proven. It is simply the prevailing theory.  This is the genesis of iron causing cancer. 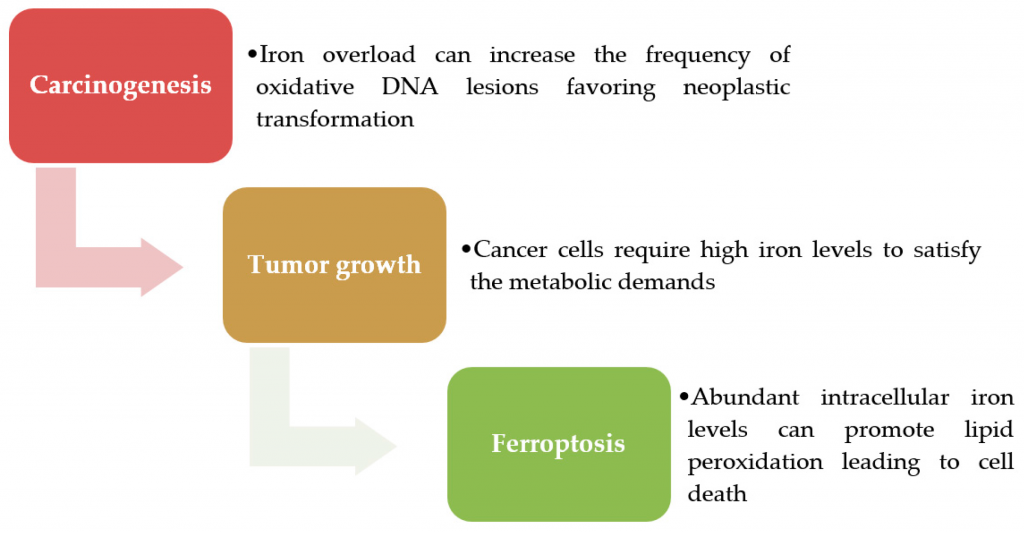 Iron Deficiency and Therapy Next

This was originally going to be a 3 part series.  Now maybe 4 or 5 parts.  So you can easily digest what is important to you.  So you can understand all aspects of iron deficiency and therapy.  And why this is such a vital topic which needs a new and refreshing view.